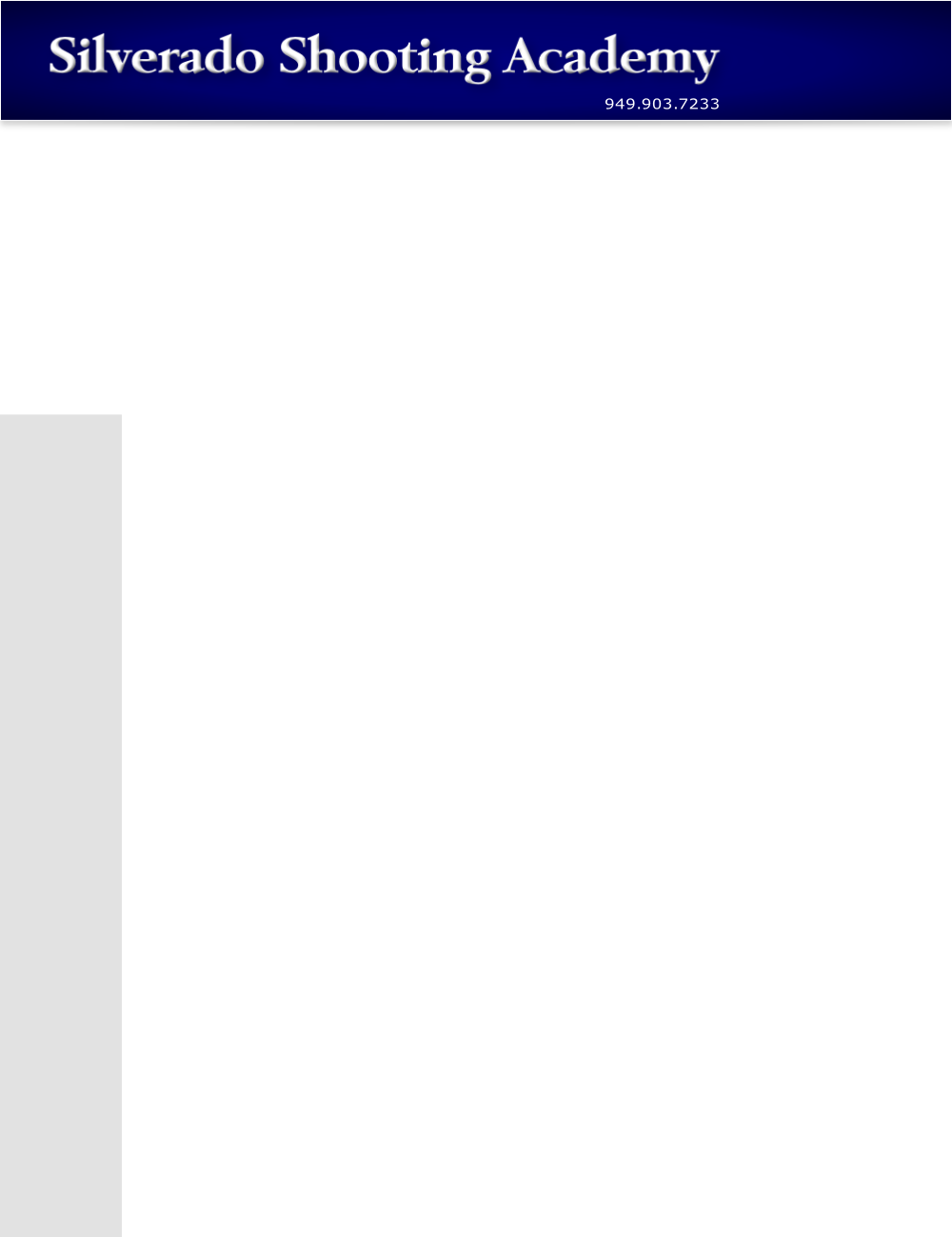 Handgun shooting is very simple in theory.  You hold steady on an aim point while pulling the trigger.  It sounds simple enough, but in practice, this sequence of actions is much more difficult to do effectively.

What makes handgun shooting difficult to learn is our natural reaction to the concussion, noise and strong recoil of firearms which are used as a starting point in most training programs.  The operating properties of firearms, which is basically a controlled explosion, is a barrier to learning, to participating in and enjoying the handgun shooting experience as a novice.

Introductory handgun training with firearms creates two distinct problems: anticipatory responses and conditioned responses. This is the dilemma of training beginning with firearms.  The concussion, noise and hard recoil of firearms is like setting off a firecracker two feet in front of your face.  Our lower, primitive brain doesn’t like this stimulation and turns on a ‘fight or flight’, anxiety reaction at the same time our higher, thinking brain is trying to carry out a new skill.  This ‘high vs. low brain’ conflict is why handguns are difficult to master and why many people avoid handgun training and the handgun sports.   Many novices who do learn how to shoot by traditional methods, don’t learn to enjoy it and will not advance beyond the most basic skill level.  The new shooter will typically put the gun away, finding reasons NOT to practice with it and what skill they did have will fade with time due to neglect and disinterest.

The solution to this problem is a training method that reduces the concussion and recoil of handguns to a level that does not interfere with the learning process.  This allows the student to master the basics of handgun shooting and enjoy the experience prior to dealing with the noxious aspect of firearms.  Fortunately, there are many new products available today that will allow us to do this.

There is a wide selection of handguns now available that operate by compressed gas and use a smaller, lighter projectile.  They accurately duplicate the size, weight, feel and operation of large caliber handguns but without the concussion or hard recoil.  Initially developed in Japan as a replacement for outlawed firearms, they have become popular in the sport of simulated skirmishing, in the TV/film production industry, and are also used by law enforcement and the military for live scenario based training.  These products are ideal for introductory handgun training and their operating properties solve the handgun training dilemma.  This has been well-proven in the real world.

Japanese shooter, Tatsuya Sakai, shocked the action-sports handgun community when he won the World Championship “Steel Challenge” handgun competition in 2004.   Mr. Sakai had trained in Japan with compressed-gas handguns prior to spending a few months in the United States training with firearms and winning the World Championship against world-class competitors who had trained exclusively with firearms.

Sarah Hommes, at age 16, won top Junior Shooter at the CMP Western Games M1 Garand match in 2006 at Camp Pendleton, beating her own coach and out-scoring active duty military competitors with far more experience with the high powered, M1 Garand.  Prior to the competition, she had shot the M1 Garand only once in practice.  Her previous training was with an Olympic air-rifle and .22 small bore.

Both of these examples demonstrate that compressed-gas training guns are a superior foundation to high power shooting.  Most Olympic air-gun coaches have known this secret for years.  Our training method takes advantage of this principle.

We begin the novice student with compressed-gas training pistols. Once the student has mastered the mechanics and the correct ‘muscle memory’ of handgun shooting, we advance them to firearms - starting with a low power factor and progressing upward. This is a superior, common-sense approach to introductory handgun training.

Our training is a sports-based method patterned after the IPSC* and IDPA** styles of shooting.  This type of shooting is more similar to ‘real world’, tactical shooting than standing in a booth, shooting at paper targets as is the case with traditional training at indoor shooting ranges.  It also exposes the student to sports-action shooting which incorporates movement and a variety of reactive targets.  The result is training that is more effective and enjoyable than traditional training methods. 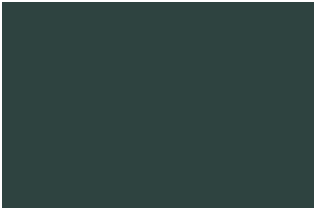 Handgun shooting is almost purely a mental discipline.  This is the ‘Zen’ of the handgun:  if you can hold a steady focus on an aim-point while squeezing the trigger and ignore the operation of the gun,  you are capable of shooting any handgun effectively.